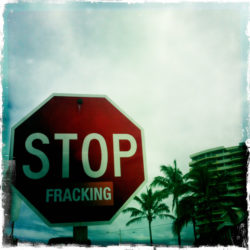 France has said “no” to fracking, the controversial production of natural gas through hydraulic fracturing. The process entails injecting large volumes of toxic chemicals deep into the ground, threatening and contaminating groundwater supplies.

The anti-fracking movement is also gaining ground in the U.S. In a sharp turnaround, New York  Governor Andrew Cuomo has just announced that he will not approve any more fracking permits until he further studies the public health impacts.

Pennsylvania townships won a lawsuit to block fracking, which the state supreme court will review this month.