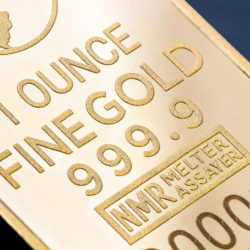 With the failure of the unified Republican federal government to shred Obamacare, the prospect for other aggressive legislative action has darkened. This means the major tax cut and potential infrastructure spending are in question. Wall Street is reacting—after a real run in the wake of the Trump election, the market is uncertain.

We explore the concept of Price-to-Earnings ratios and what this number says about today’s market conditions and the possibility for a major recession in the next 17 months.

Other topics include Brexit, Gold, Oil, Russia, and a few stocks to consider as you plan for your future.